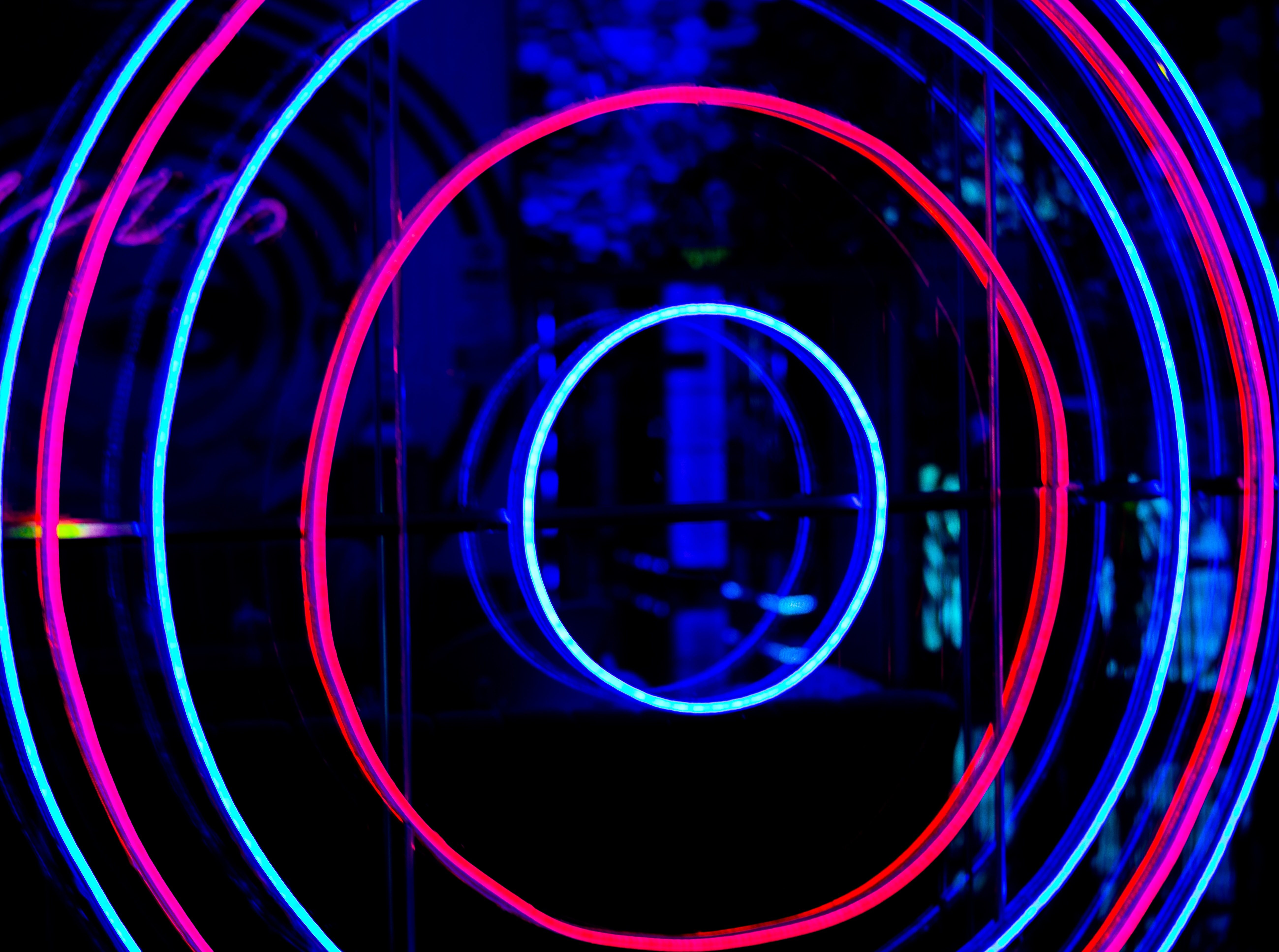 A few days ago, Microsoft announced that they were acquiring Ally.IO, an OKR company. Now Microsoft has made quite a few acquisitions over the years but what was interesting about this one was that it announced as the service that would power the next Viva module. It had been heavily hinted that the first four pillars (Connections, Topics, Insights and Learning) would not be the last ones and here it is, the focus for the next release. 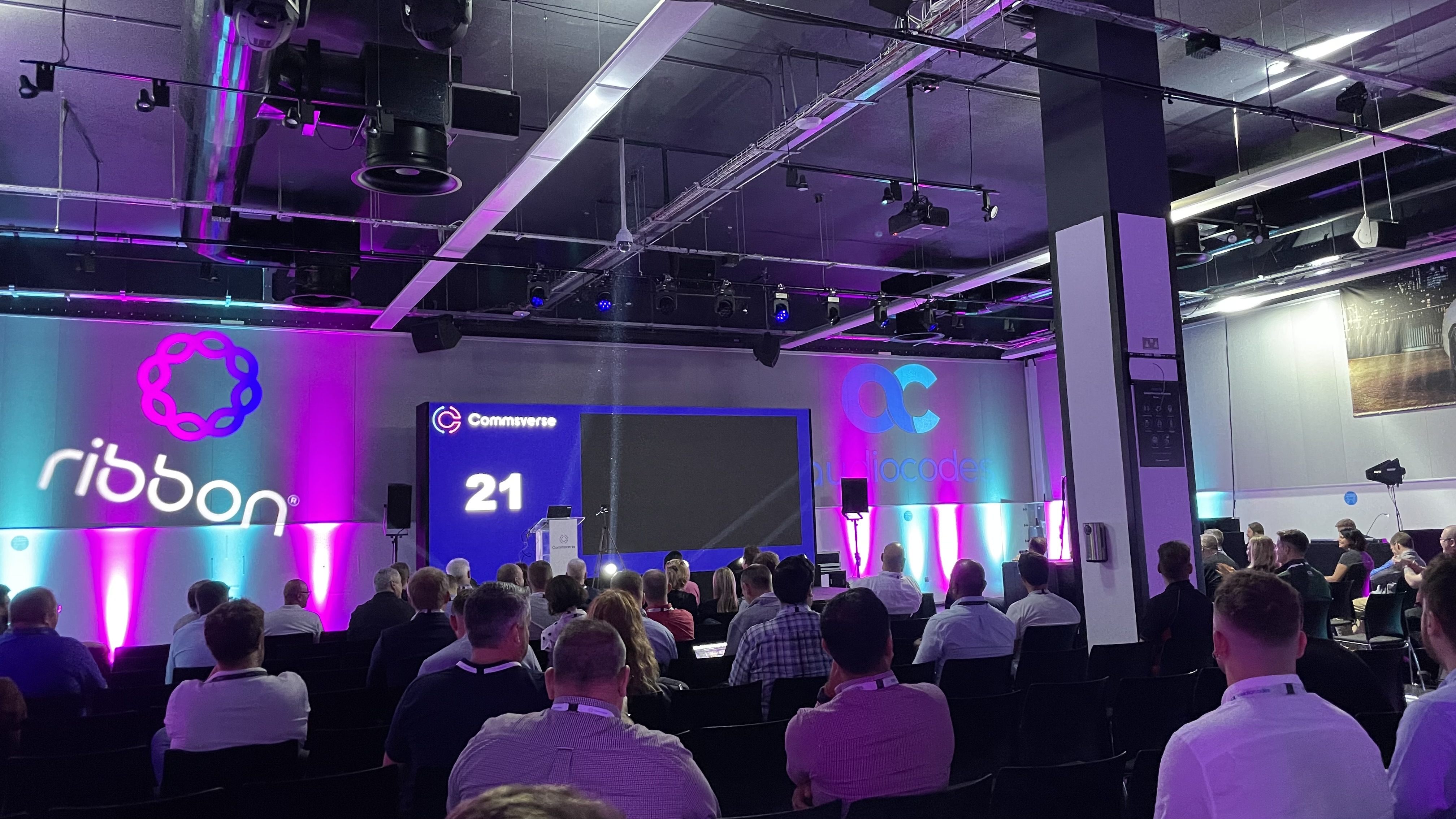 On 15th and 16th September, I spoke at my first in-person conferin almost two years and it was so incredible to be back with real people. The organising team have been through so many rollercoasters with this conference so seeing everything come together was so so heart warming. Here are my key takeaways from the event.

Do you know what Microsoft Search is capable of? It has so many options for Answers but it can often be hard to see samples of this. To help with this, I have created a GitHub repo of search samples that you can use to import and get started faster.

I'm getting bored of some tweets. You know the ones. "Here's another unsolicited message". I'm bored of these because in 2021, these shouldn't be needed. The unsolicited DM should not be sent. End of story. People shouldn't have to share these Tweets, because we live in a world where we respect each other, especially women. But this isn't about everyone, this about how men treat women online.

Have you heard, the Immersive Reader is now available to use with pages on SharePoint Online as part of Microsoft 365 so that you can improve the accessibility of content to readers of news and other content in your tenant. In this post, I will cover the importance of the Immersive Reader and what it can do for your users.

I have been a little quiet on this blog recently and while the stress of the pandemic with lots of kids at home has played into that, another large part has been a painful migration project. I have learnt plenty about the scales of SharePoint Online and reminding myself of the limitations of SharePoint 2010 - I really had forgotten how painful it was considering servers! One of the biggest areas though has been the validation. While the migration tooling gives us some information, we have been running lots of PnP PowerShell scripts for both creating structures and also validating that content has migrated correctly. Having tens of thousands of sites and libraries brings its own challenges.

Autumn came and went. Christmas and the end of the year came and went. 2021 started but still there was no sign of Project Cortex. Vaccines appeared and hope for an end to the pandemic being in sight. But still no Cortex. No knowledge hubs. What could be wrong? Were there problems? Would we see it happen. Now we know the answer and the answer is Microsoft Viva. And I like it.

A few weeks back, I was lucky enough to have been given the opportunity to try out the Lenovo ThinkSmart View, a standalone device dedicated to Microsoft Teams. Many of you may be thinking "erm, why would you want that?" and the simple answer (which I'll expand on in a minute) is performance. Too many times has Teams rendered my machine unusable and I spend a large chunk of my day in meetings. Would this improve my experience?

I hit a strange issue this week but today had that massive buzz of solving it. Sometimes it is the simple things that you've missed but other times (like this one), it is something very odd. The problem was that I had a set of around 1000 migrated sites that had come from SharePoint 2010 and should have been set up as Modern sites.

Last week, myself and my fellow co-hosts of GreyHatBeard were joined by Luise Freese, Vesa Nopanen and Karoliina Kettukari at Collab Days Munich/Vienna as we shared our thoughts on the etiquette of Microsoft 365. It was a fun format with plenty of chance to laugh at the same time as attendees picking up some great ideas as we ran through three questions that each person had 90 seconds to answer.